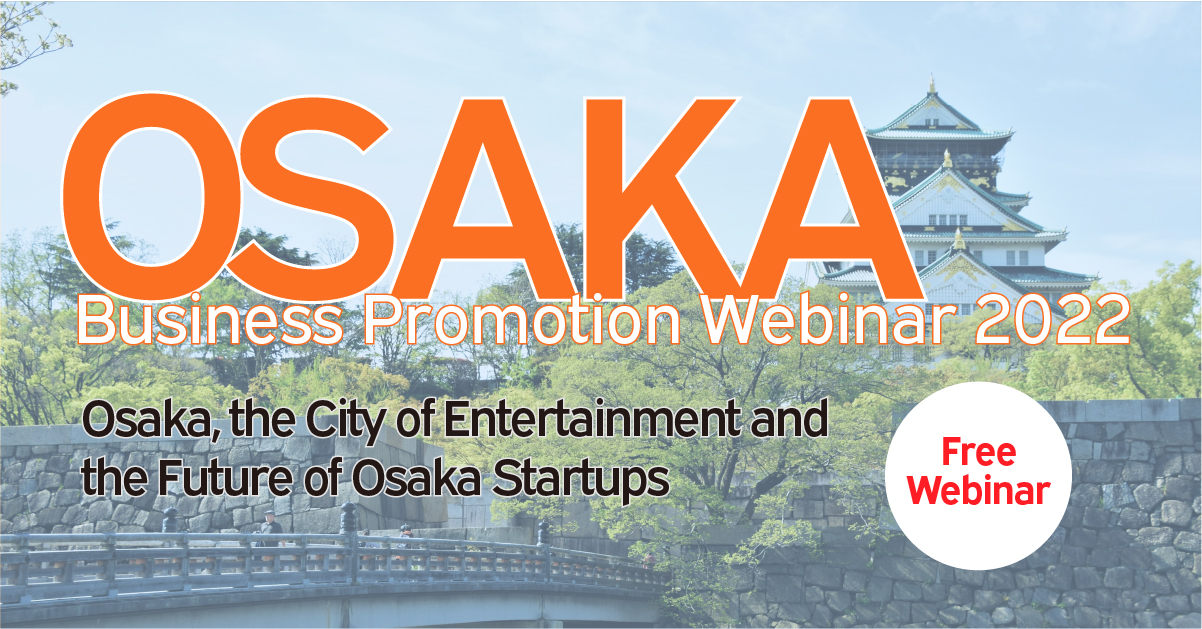 Osaka Business Promotion Webinar 2022
Osaka, the City of Entertainment and the Future of Osaka Startups

Osaka has long been known as a city of food and entertainment, and with the World Expo 2025 Osaka, Kansai, the city is getting even more exciting.
This seminar will feature a variety of lecturers who are active in various fields to talk about the present and future of Osaka, including entertainment in Osaka, experiences of Osaka start-ups, and efforts by major overseas accelerators to build Osaka's ecosystem and to prepare for the World Expo 2025 Osaka, Kansai.
There will also be time for those attending the venue to exchange business cards with participants and lecturers.
As a city of entertainment and diverse business, Osaka is attracting attention from startups and overseas companies. This is a great opportunity to hear the attractions and business opportunities Osaka has to offer, as well as to expand your network. Please feel free to join us.

*Program is subject to change without notice. 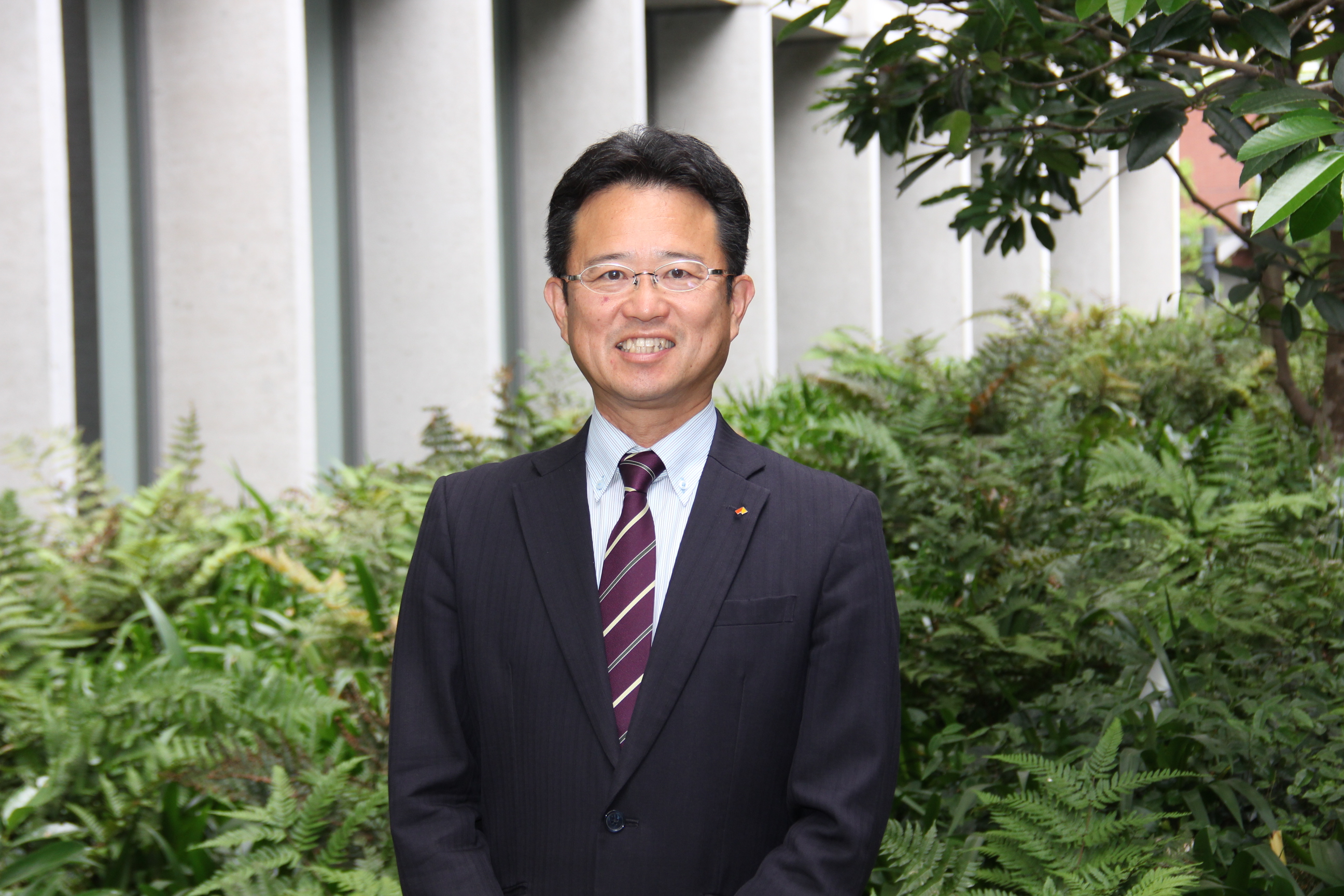 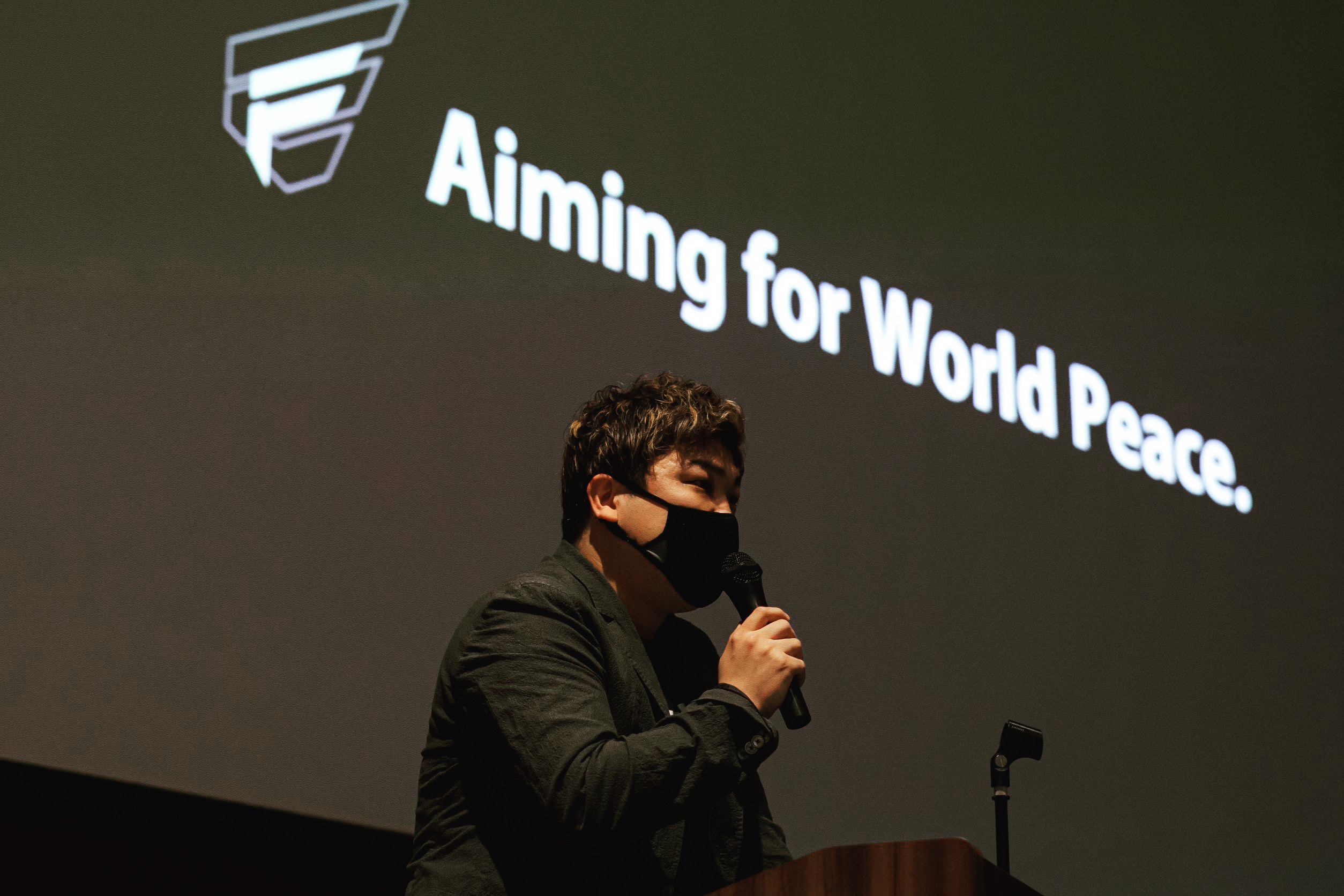 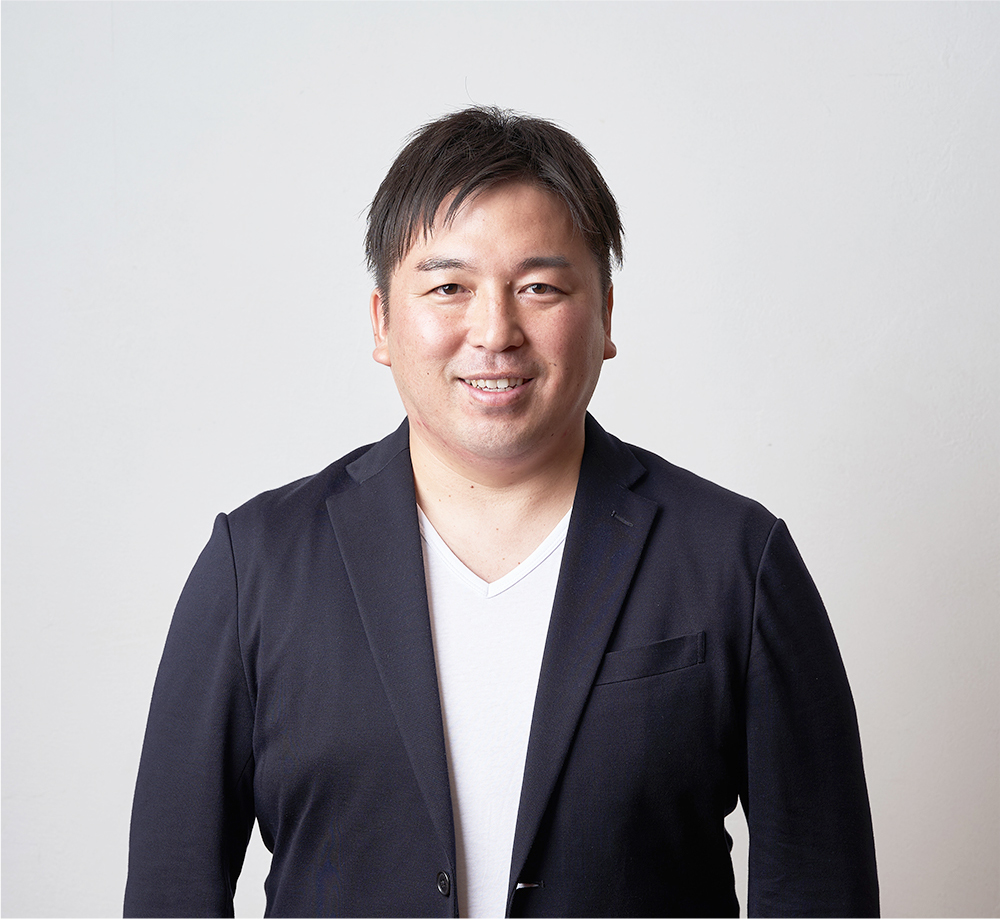 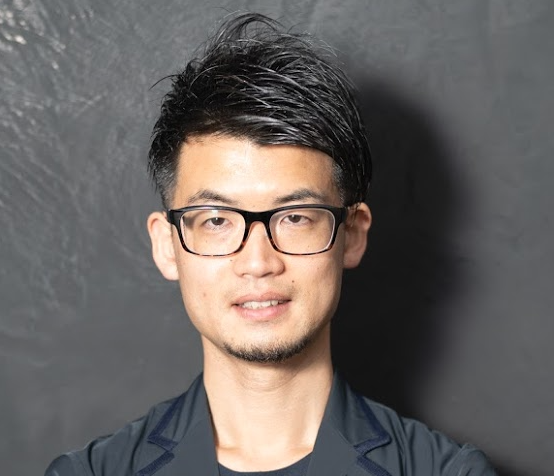 Go back to the top